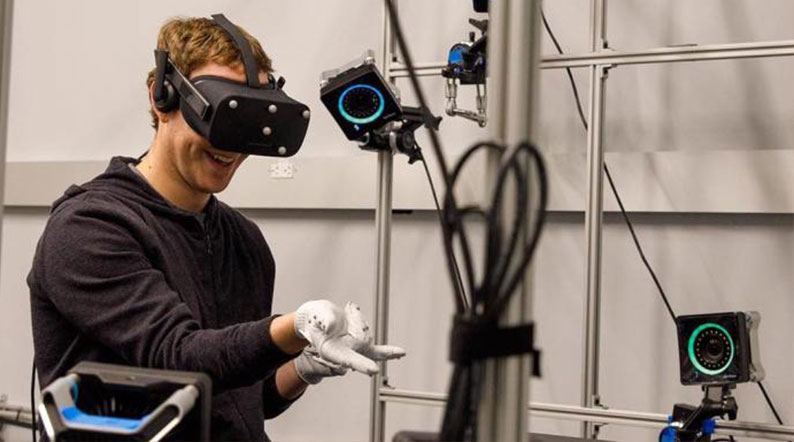 Facebook and Oculus wants you to be able to paint using your finger one day, and even typing in virtual reality. Oculus already has its Touch controllers that are great for wielding virtual guns or picking up digital objects.

Facebook CEO Mark Zuckerberg revealed a new prototype for VR gloves in photos from his tour of the Redmond, Washington Oculus Research.

Zuckerberg writes, “We’re working on new ways to bring your hands in virtual and augmented reality. Wearing these gloves, you can draw, type on a virtual keyboard, and even shoot webs like Spider-Man. That’s what I’m doing here.” 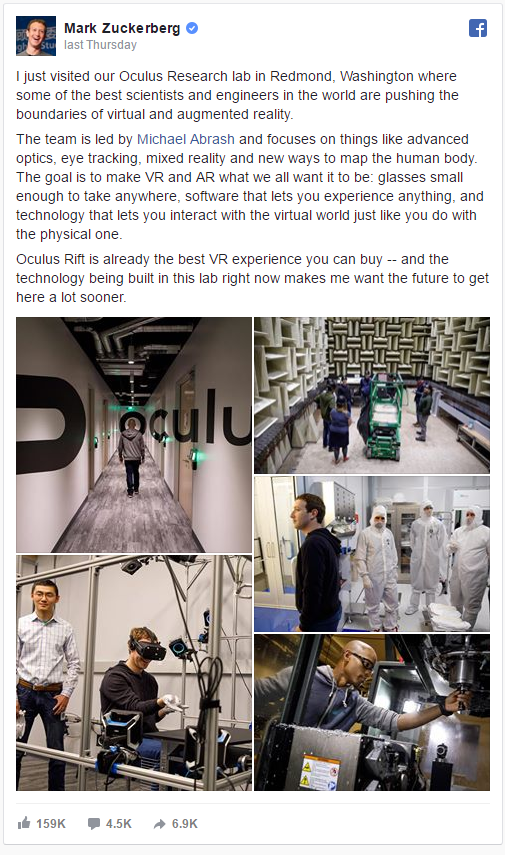